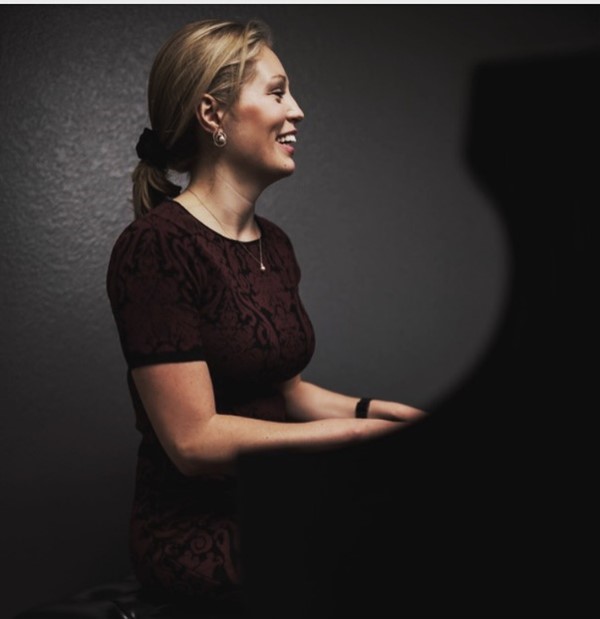 Hannah Kuipers is the former Principal Harpist of the Santiago Philharmonica de Chile. She has received national and international honors in performance, including a Victor Salvi Foundation Award, 2nd Place and Prix Renie in the American Harp Society’s Advanced Division, and an invitation to perform Renie’s Ballade Fantastique at the 10th World Harp Congress in Amsterdam. At age 13, she soloed with the Concert Orchestra of the Southeastern Minnesota Youth Orchestras performing Handel’s Concerto for Harp. While at Indiana University, she won the Jacob’s School of Music Harp Concerto Competition and in February 2009 performed Reinhold Glière’s Concerto for Harp with Indiana University’s Symphony Orchestra.

While at Indiana University, Hannah performed extensively in operas, ballets, and musicals, including Nutcracker, Tales of Hoffman and Light in the Piazza. She worked with conductors David Effron, David Dzubay, Giancarlo Guerrero, Arthur Fagan, and David Robertson. She was a two-time first-prize winner for the Indiana Matinee Musicale Competition, both as an undergraduate student and as a diploma student. Hannah completed her Bachelor of Music in Harp Performance at Indiana University (2009) in three years. She was honored with a Performer’s Certificate during her Senior Recital, and in May of 2010 earned her Performer’s Diploma.

Hannah’s pursuit of music and love of nature has taken her to Canada, Ireland, Scotland, England, Wales, Italy, and Australia, Norway, and Morocco. She has been privileged to study with premier harpists Susann McDonald, Alice Giles, Naoko Yoshino, and Kathy Kienzle. Ms. Kuipers has performed live on public radio on piano, harp, and voice. She toured Italy, British Columbia, and the USA with the Honors Choir of Southeastern Minnesota.

During the 2010-2011 season, Hannah was Principal Harpist for the Lubbock Symphony. In 2011-2015 Hannah held the position of the Residential Harpist for the Cunard Cruise Line, touring all over the world on both the Queen Mary 2 and the Queen Elizabeth Ocean Liners.

Residing in the USA, Ms. Kuipers sings alto in the Texas Voices, a professional vocal chamber ensemble, has an active piano studio, and is a founding member of the Dallas Civic Wind Ensemble. 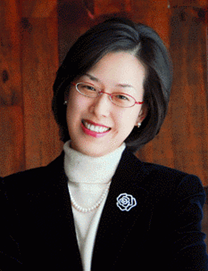 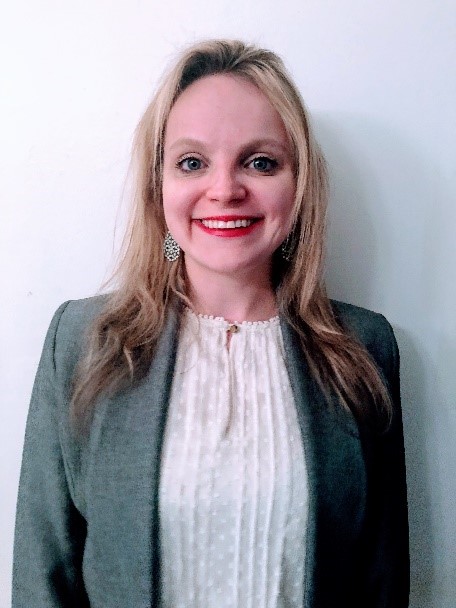 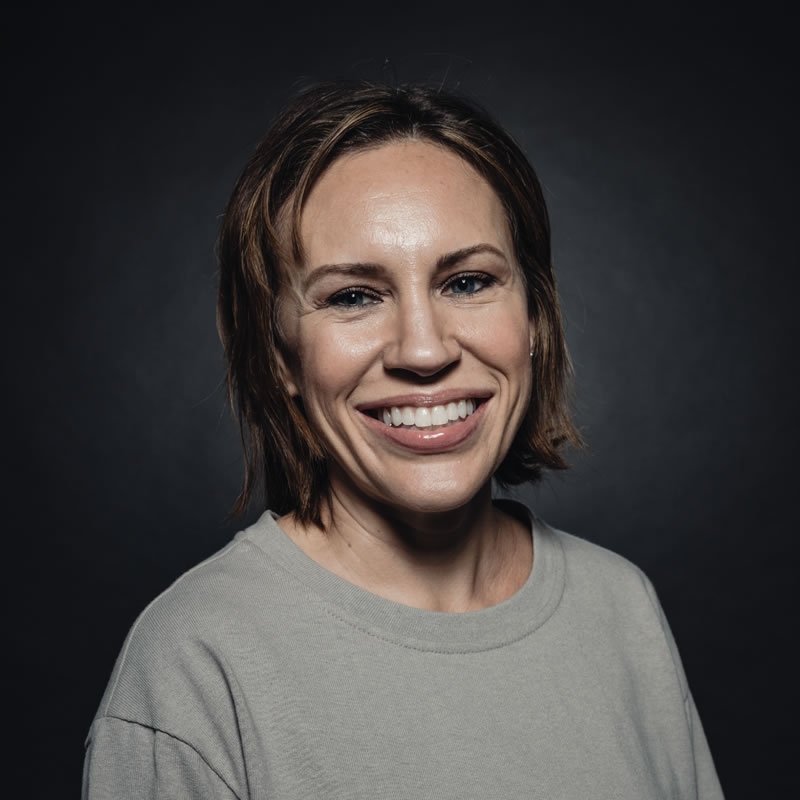 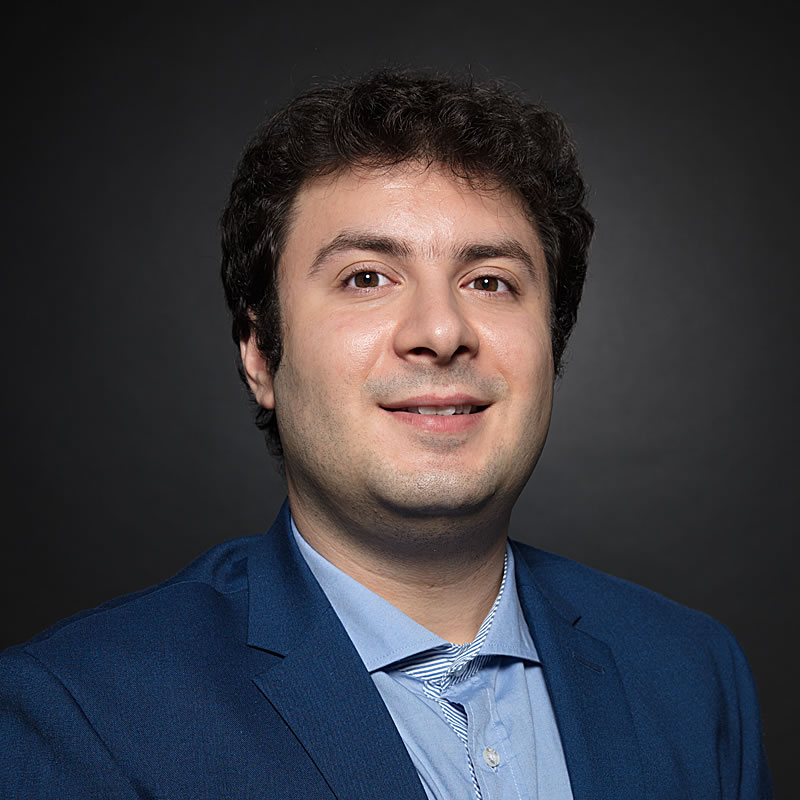